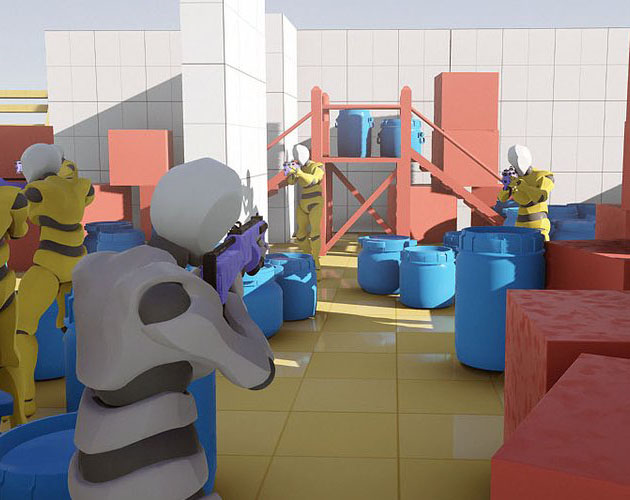 Patreon is empowering a new generation of creators. Support and engage with artists and creators as they live out their passions!

Note: Using the built-in updater will not pull in all updates, please get the full package manually from itch.io or clone the sdk if you are migrating from 0.3. Thanks to all creators for the new introduction videos!

Feel free to explore repositories on GitHub for more stuff:

I am working on another update covering plans for the future of Armory. The engine has started to grow way faster than I anticipated - super excited to reveal what’s next!

Holy moly man, this is amazing!

Thank you so much for all your awesome work!

Wow cool, didn’t know there was a 0.4a update out. Thanks!

@lubos Any chance to have 32-bit builds ?

I have heard about this engine since 2 days. I tried and felt in love immediately. Good job!

Amazing introduction! Are there any plans for AR and VR?

Awesome! Thanks for the Tensorflow integration!

For all of you guys that speaks in portuguese: I’m from Brazil and I’m already creating some videos teaching Armory3D! Take a look (if you speak Portuguese, of course!

Those videos already have a growing view count and the brazilian community are enjoying a lot the engine! I’m planning to create more tutorials and series about. I’m very excited!

Amazing work! I’ll be waiting with bated breath to see how this develops!

Hello blender armory 0.5 when it comes out

It’s pointless to nag Lubos about dates. It’s not like 0.5 or 0.6 or 0.7 will suddenly make Armory production-ready. It’s in alpha and progressing really nicely. Just enjoy the ride, it’s going to take a while