So, must be a pretty work intensive build for Build 8 to be in its 4th week of development since the release of 7. Can’t wait for the build to be released.

i have no idea about armory release cycles going back with release dates it was like:

Ya, it’s supposed to be every other week the last I heard. I understand delays and, from what I’m seeing, everyone here seems to understand them too. I just think the information output needs to increase by about 10% or so. Getting a confirmation that the build is going to miss deadline would be nice. Still, nothing to be concerned about if it stays within a 30 day window. Beyond that, SOME information should come out as to what’s up. Regardless, I have full faith that things are going relatively well. Just a programmer’s miscalculation of what’s doable in a certain time frame that’s all. It’s like saying that water is wet. You just know it’s going to happen.

That’s new (and I think we both know why). Can’t wait for the release.

It is indeed taking longer than usual. 2 weeks should be the norm but for some features it is not enough. Will keep this more transparent.

Build 8 is a solid step forward. Wrapping up takes a bit of time - there were updates to lots of underlaying parts, have to make sure it works across all 3 operating systems. Plan is to release next week.

I try to keep the news always fresh and code activity is also easy to monitor thanks to GitHub: 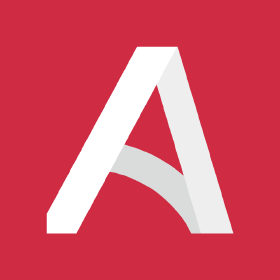 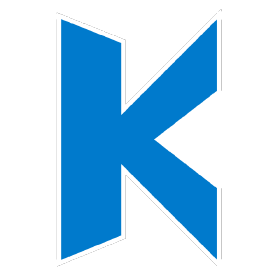 Contains the Kha, Kore and Krom frameworks and their IDEs Kode Studio and Kode Garden - Kode

I hope these places offer a (mostly) easy way to see what’s in the works. There is an extreme focus to keep internals well laid out for the future - this is often time consuming but should prove worth it in the end.

Just pinging the subject. This is a perfect response.

almost 5 weeks since the realese of build 7

Last step to get ready - building Armory player with Blender 2.78c and latest Krom. Will be out tonight or tomorrow morning.

Great, was starting to get just a tad worried. Knew you could pull through.