The manual tutorials are a bit too vague

i do love that there have been some tutorials to get started in armory.
but, i am not a blender person. tried it many moons ago, but its not something i know much about. which can run me into problems with getting into blender.

on looking at the tutorials already, they do seem a bit too vague i think. i think for people wanting to look at armory, but are not blender folk, it would be good to have them just a little bit more thorough in what you need to do.
basically im still going thru the first tutorial & still having problems since its written in a way that people already know what they are doing.

ill look at some tutorials on blender just to help. but do think the written sections could do with a bit more text to point out where people need to go in terms of changing scene/layouts etc

i really can not for the life of me, get a new armory PBR using the method given in the tutorial ‘scene 01 - basics’

using the ‘add - group - armory pbr’ it does not actually show any selection at all for it.
it does pop up with ‘make group’ & ‘ungroup’ but nothing else

any help would be so helpful right now

ive looked on the examples & armory pbr does pop up. but in a blank example it does not sadly

right. finally got something working. ill maybe make an update on the manual, just to show more screenshots.
ill do it when i have time. unless if someone else does it before hand.

but do think the manual just needs some slight tweaking 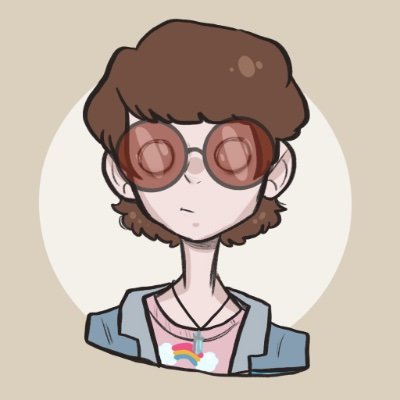 Many thanks for feedback!

Hm, Armory PBR node group not popping up sounds like a bug. Can you still reproduce that? If you run Blender directly from inside the .app package on MacOS it should also open up the terminal. Please let me know if you spot any unusual output there.

aye. just trying right now when i got your reply. not popping up when going thru the tutorial

Same problem here! Amrory material group is not showing in the add menu.
Started the Blender version that came with Armory for Win 10, and appended a character Group that I had from before. I wanted to make new materials and try out the character in Armory but I am currently stuck.

The Armory “joystick” icon is not showing in the nodes panel where I saw it earlier.

Ok, found something useful for the moment.
I restarted a project and all seemed fine. Adde a monekyhead just to see, and then appended a character, and then deleted the monkey.

In order to get the Armory group in the menu for a new material, I pressed the “joystick” icon and added a new node tree first. Then went back to the material, and the group appeared in the menu. Strange but it works

The idea of this engine is something I fully support, and I am looking forward to more stability!

ill keep that in mind.
once lubos scratches out the scabs of small bugs, then hopefully things like this will be really easy