Hello everyone
I recently recreated the game script “Tux, Resist!”
This game, idealized and produced until the beta version five years ago, was not pretentious, but we signed up and showed at the SBGAMES festival in 2012.
Everything was produced in free software: Inkscape, Gimp, MyPaint and Melon.js
Now we are back to the project with a more mature script and references to games that made history: Super Mario and Resident Evil (What ?? !!).
The game will now be produced with Blender-Armory and we’ll be here to share experiences and ask for any help, especially for logical nodes.
This game will be open-source and the intention is to create a crownding founding campaign to release it
We’ll soon share the script with you.
Old version demo: 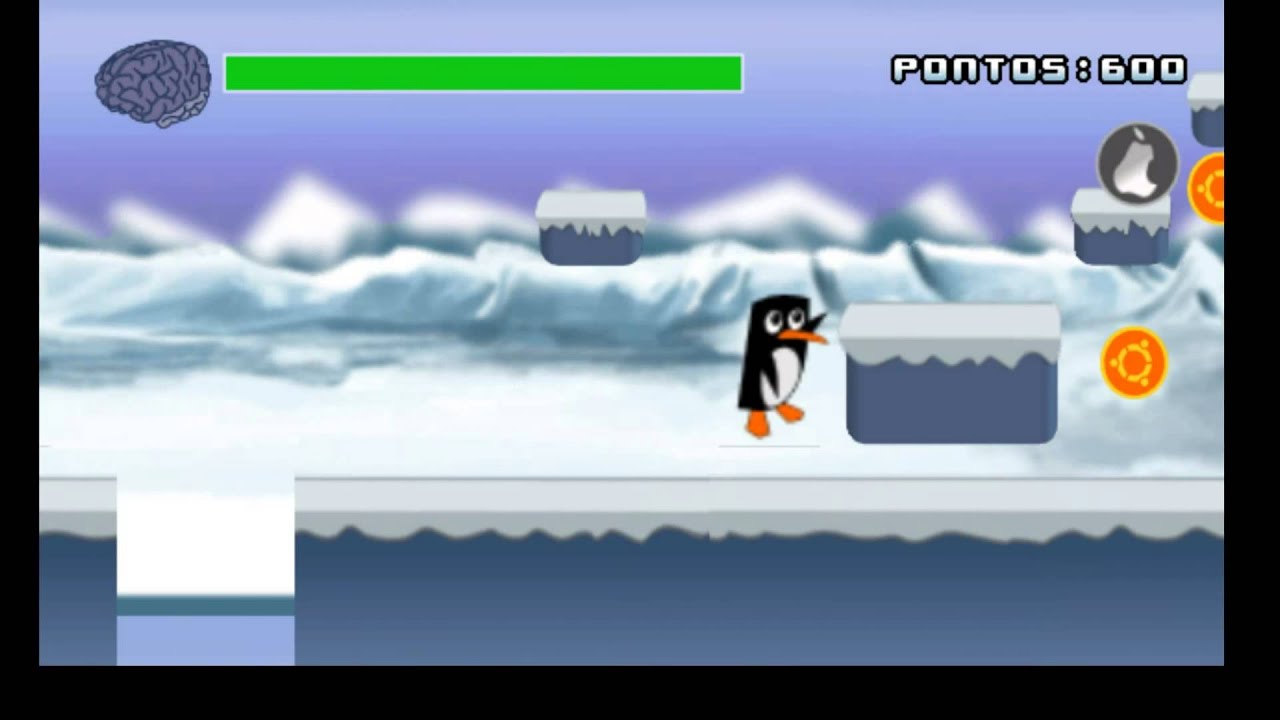