V-HADC has blender plugin could it be used with Bullet? 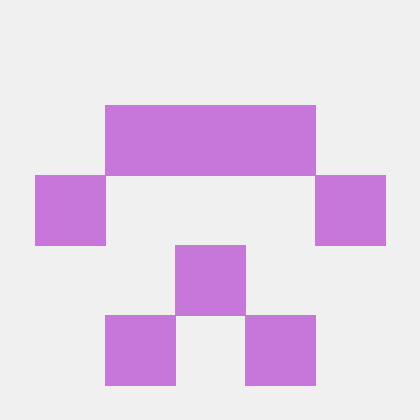 
Hull decomposition of Obj used for hittest of models, there is a Blender plugin described in the readme.
I also found that there is some code for jmonkey that uses this within bullet physics for hittest?https://github.com/riccardobl/jme3-bullet-vhacd/blob/master/src/main/java/com/jme3/bullet/vhacd/VHACDCollisionShapeFactory.java
And there is also some Java bindings…
https://github.com/riccardobl/v-hacd-java-bindings/blob/master/native/src/VHACDNative.cpp
Thought that someone here might find them useful in theory you could add the plugin to blender create the model and then perhaps add to the bullet library used in Armory to make use for hit-test. Maybe a topic for future exploration.
AndreaMonzini March 7, 2017, 11:43am #2

Interesting but moved to Offtopic category.

Have you tried the physics_break Armory example? 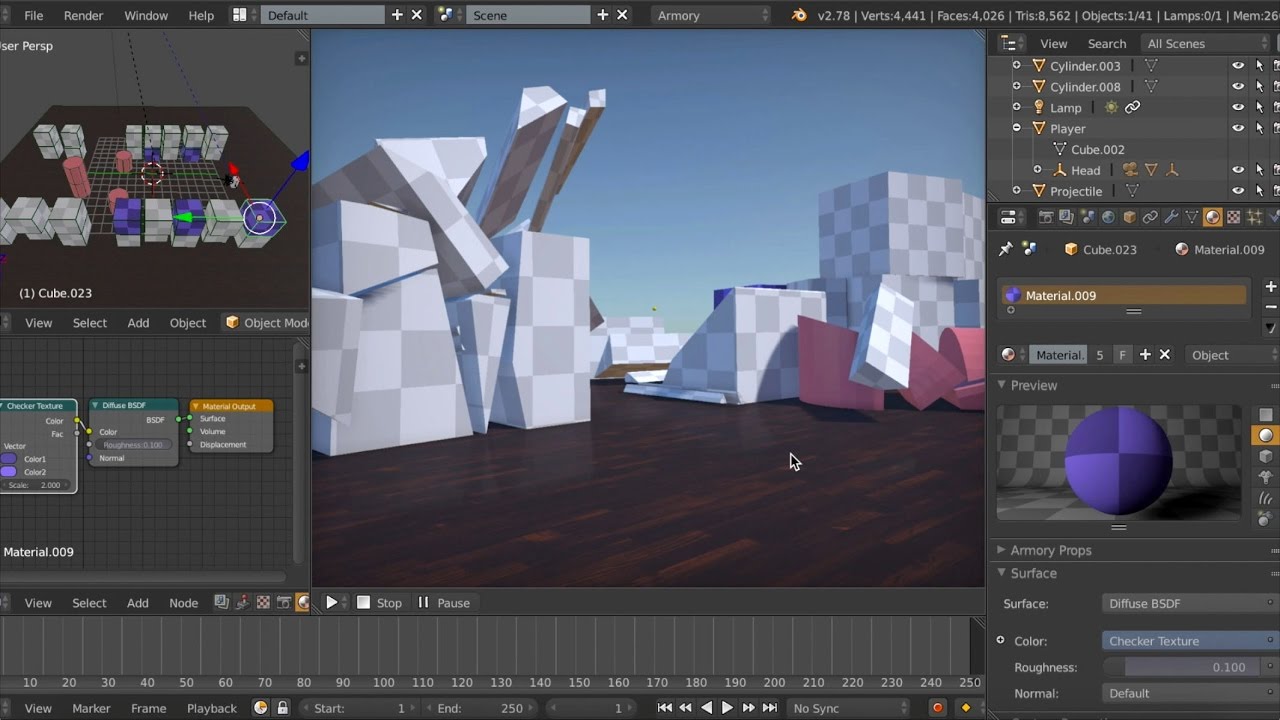 Hi no I have only tried standalone Iron examples so far.

I started watching tutorial on sculpting in Blender yesterday and how to move objects, I don’t know Blender yet. I can’t remember if I bought Armory yet I think I nearly did, but probably best for me to learn some blender before I try Armory I have used flash 3d engines a lot in the past, I did port some Java tutorials to haxe java and one of them had some bullet but don’t remember much about it now, I have cut down Box2d to use in as3 banners in the past and played with physaxe but don’t know all the theory or physics engines yet especially 3d.

Might be awhile before I get into Bullet in Armory but thought someone else might find the links useful.

@Nanjizal_net: Awesome, checking it out! Thanks for sharing.