Vector Math Single - a node for math operations designed for a single vector. 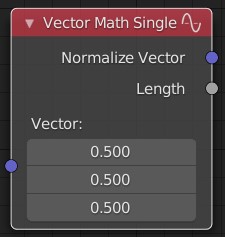 I don’t think it is a good idea. Is more suitable to improve the Math node and Vector Math node.

There is a possibility to add and remove inputs in nodes like we see in Gate node. More than 2 input in math nodes would be awesome to avoid this: 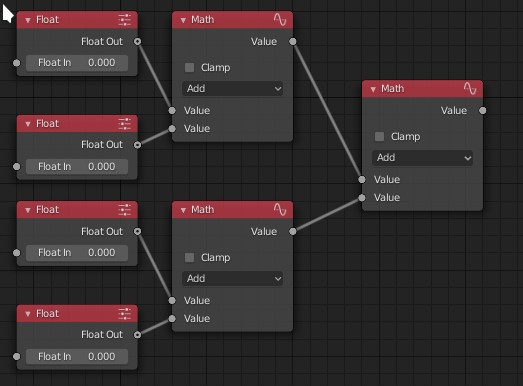 Also there is a possibility to remove the extra inputs for “single” value maths.

If you create universal nodes, you can confuse the user:

In this case, there will be many checks on the node itself (the + or - button is available) or the node will mislead the user. The fewer the settings, the easier it is to deal with it, which means it is more convenient to use.