It’s June now, we’re reaching the middle of the year. The first Armory3D Community Game Competition has ended, and it’s time to vote. Read more below! 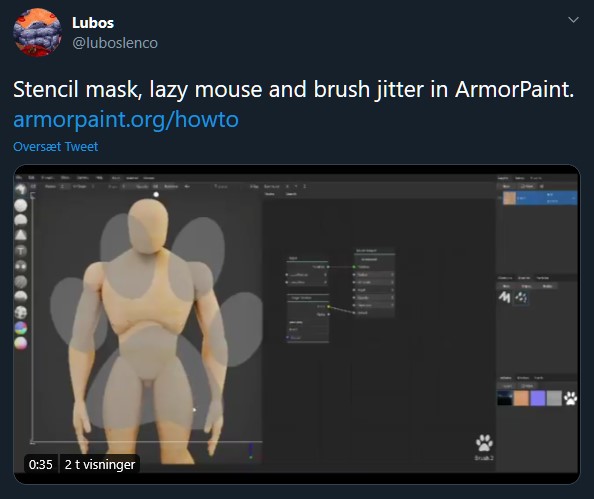 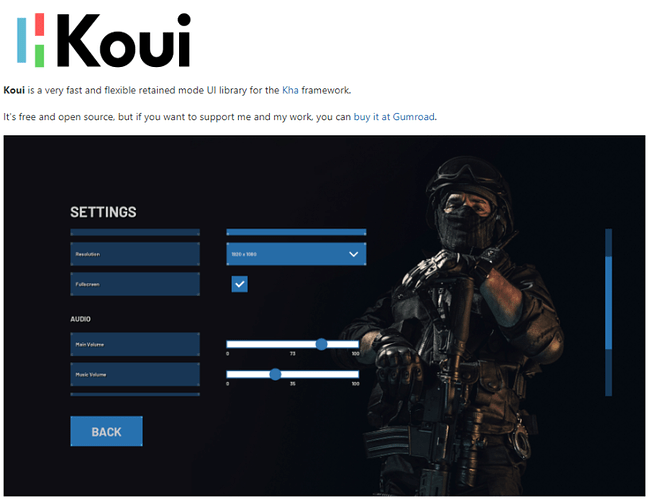 The first Armory3D competition has ended. Time to turn in your projects and vote!

The competition has ended and if you haven’t posted your competition game entry yet? Hurry up! Due to unforeseen technical errors with the forum registration system, the voting will be postponed for 3 days. In case you’re not able to create a user here, you can still participate by:

Showcase your game on Discord (Armory) in the “Showcase” channel. Remember to post at least 2 pictures of your project and remember to write that it’s for the Armory3D Community Game Competition.

Make a github (https://github.com/) repo with your game and post some images and description in the readme.md (default text) file. Make sure that the repo name starts with “ACGC_” so I can find it.

Included just to clarify. This is the recommended method, although as mentioned it might not be possible for everyone due to the registration problems.

This is the least recommended method, but if everything else fails: Send me a DM on twitter @ NaxelaKleemann

At the end, I will try to compile up all entries in one thread along with a competition poll. You will need a user to be able to cast your vote.

A voting thread will be made on thursday (4th of june), and the voting will run for a week. Remember to vote! Although if there’s only one competition entry, then that’s an automatic win! 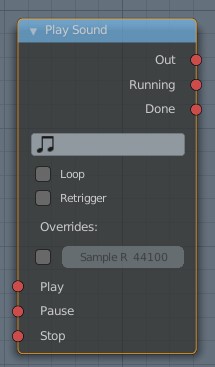 Notable changes in Armorpaint (v0.8 since May)

These examples are showcased outside of the Armory Gaming Competition. Entries are not shown.

PotaPiyo_1 uploaded a nice example showcasing an electrical board system: 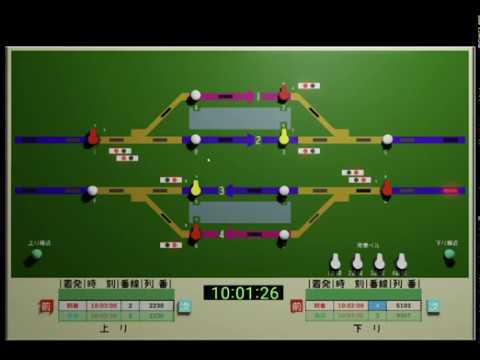 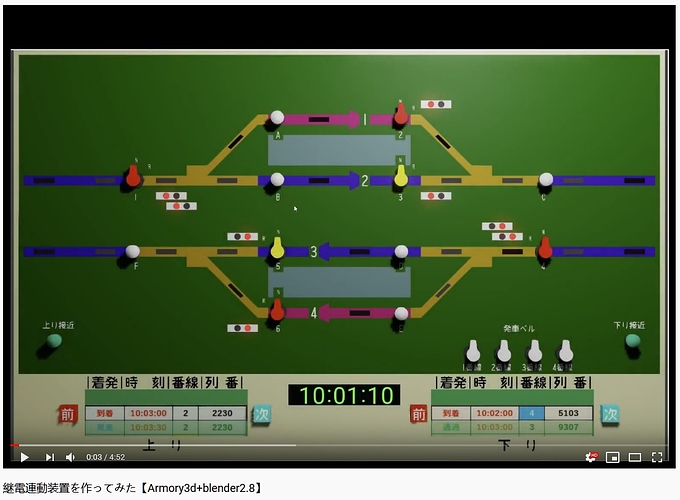 ArmoryBlender showcased a cool video with a gravity gun example similar to Half-Life 2: 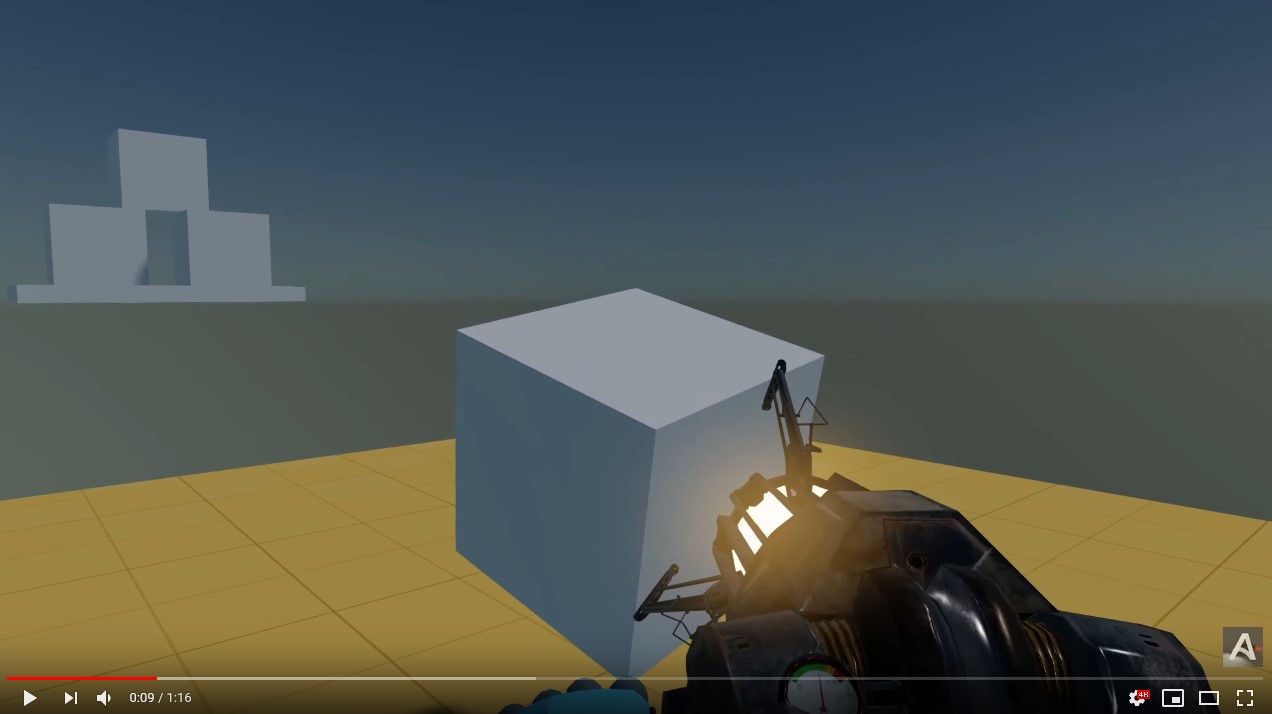 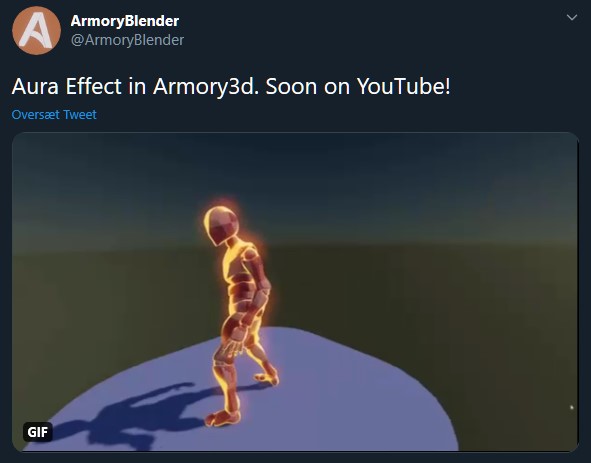 Debug_draw is an example that shows you how to utilize the debugging options in Armory, showing the selected object with a box around, allowing you to find objects in scenes with many elements. 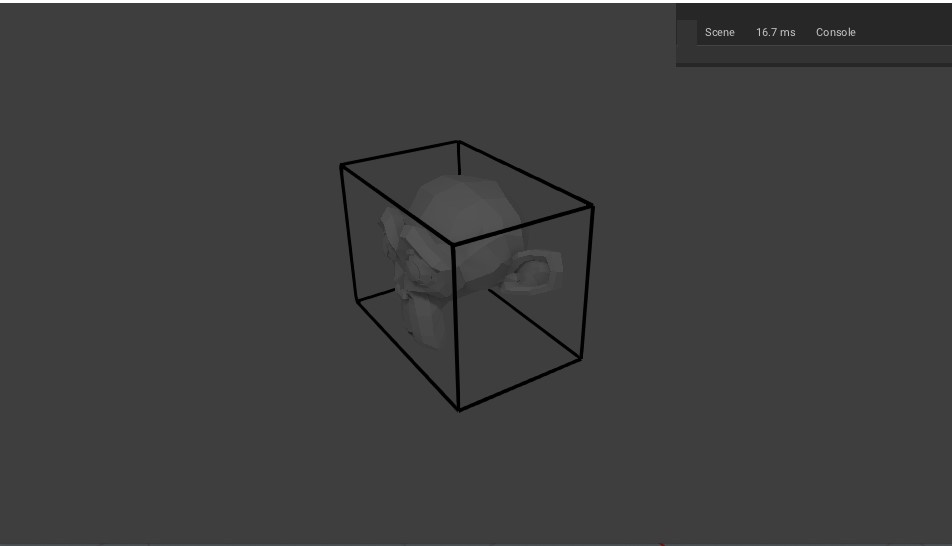 This Jayanam tutorial shows you how to setup a first person shooter example and guides you through the setup and Haxe code: 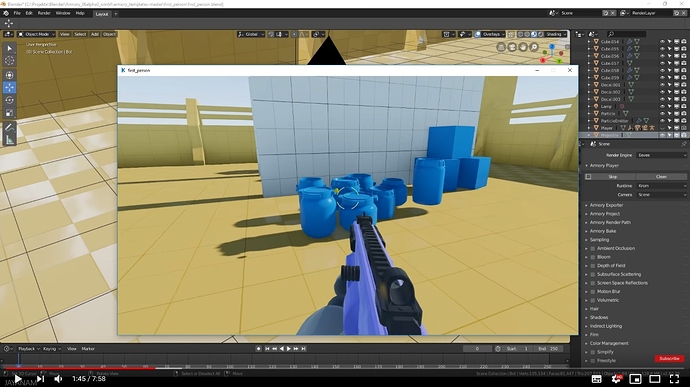 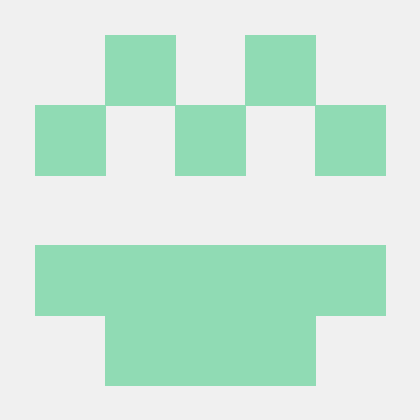 Thanks for doing this each month. It’s really helpful