It’s May, it’s rainy (or sunny, or something in between). It’s time staying inside an joining the first ACGC! (Armory Community Game Competition). Most likely, only a few enthutiastic souls will join, but it’s enough - There’s even a reward for the winner, see more below!

Lubos implemented realtime path-tracing in Armorpaint. The technology is gradually maturing, and it’s impressive how responsive it is even when you don’t have the newest range of graphics card. Seemingly still only Nvidia/RTX so far, but it’s very promising not only for Armorpaint but also for Armory3D. 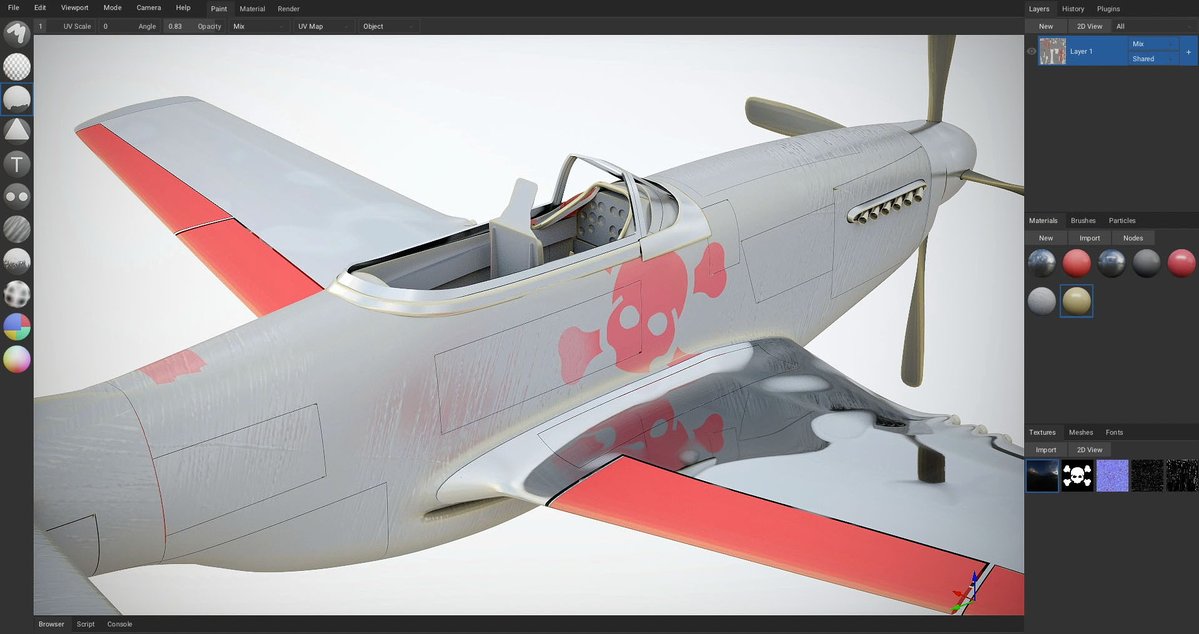 Minecraft and Unigine Export for Armorpaint

Support for Minecraft and Unigine material export was added to Armorpaint. Apart from these Armory already supports Unity, Unreal and XPlane. 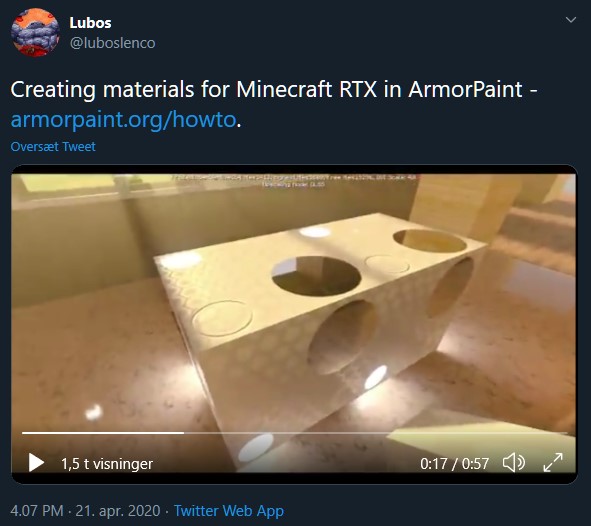 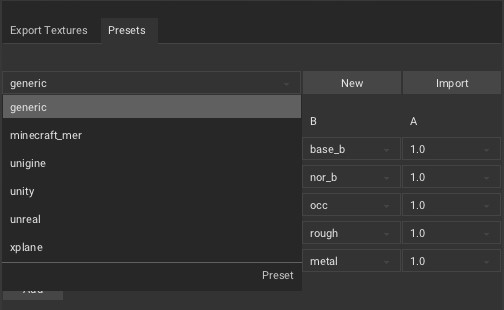 Preview your brushes in realtime to get quick impression of how it. It’s fast, responsive and great workflow improvement! 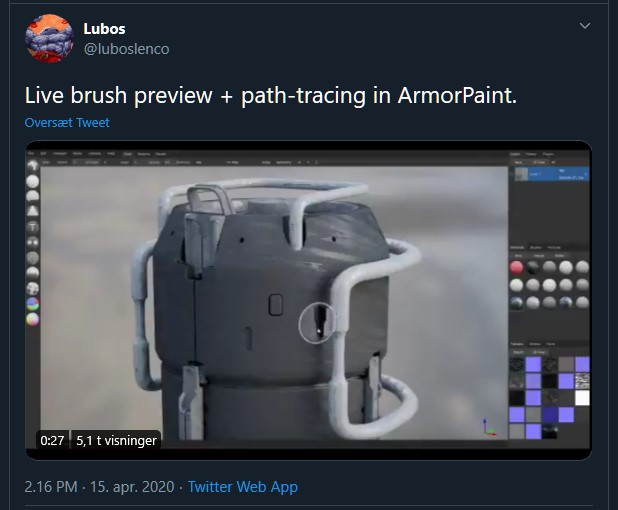 While this commit was added last month by Calinou, Armorpaint have gotten more languages since, including French and Chinese. 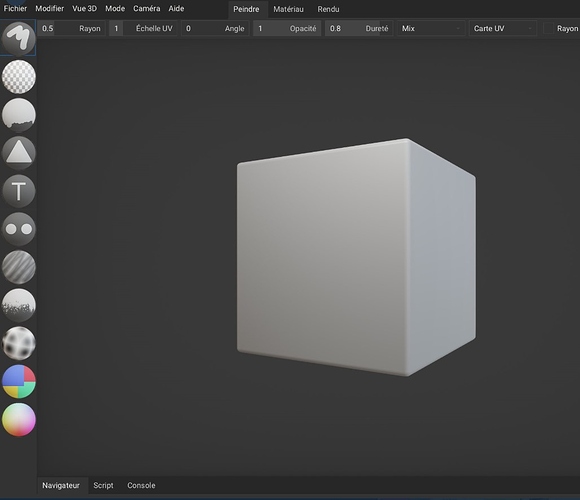 PiloeGAO have made a live-link addon for Armorpaint and Blender. For Live-links to other applications, there’s support for Unreal Engine, Unity and Maya 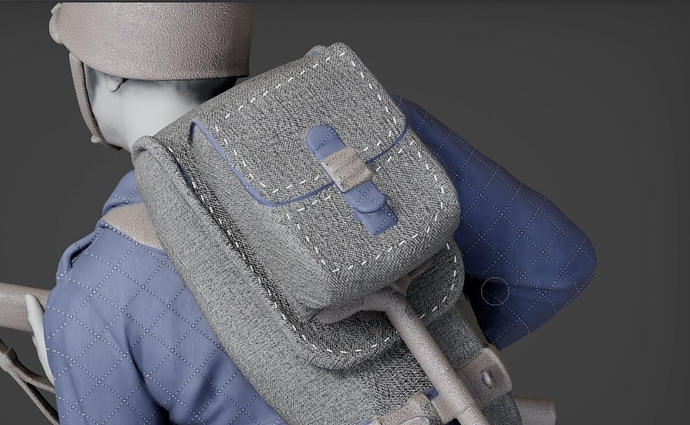 The theme is up to free interpretation, and it’s up to you to decide how you understand these two words.

Importance of the competition

The primary focus of the competition is to have fun and be creative! 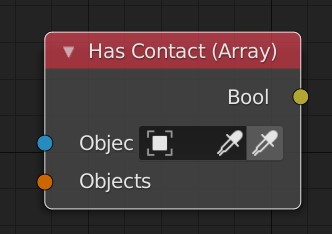 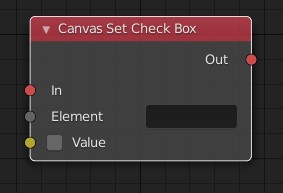 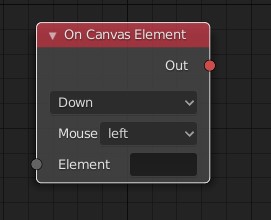 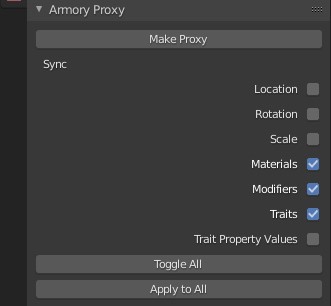 9987 showcased a game on Discord that he made for a game jam about making terribly bad games - He did alright: 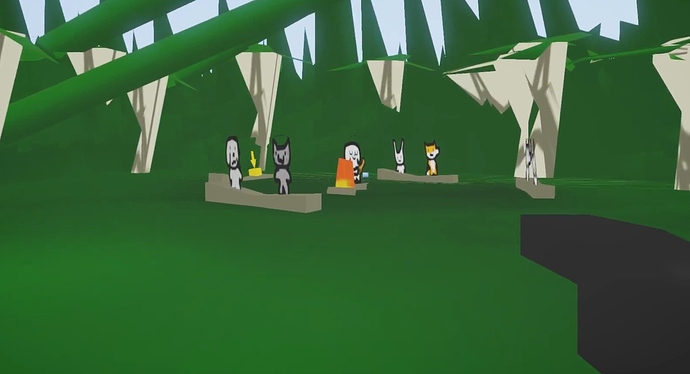 Due to the lack of showcased projects, I’ll shamelessly mention my own little project, the Airport Lounge. 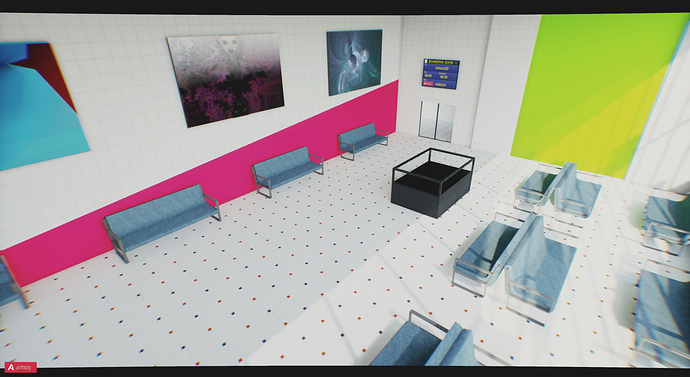 This months example in focus

Video texture is an example that shows you how to setup video textures inside Armory3D for the HTML5 platform. The way it works is by converting the provided video with the FFMPEG. It requires the FFMPEG binary path to be provided in the preferences. FFMPEG can be downloaded from here: Download FFmpeg 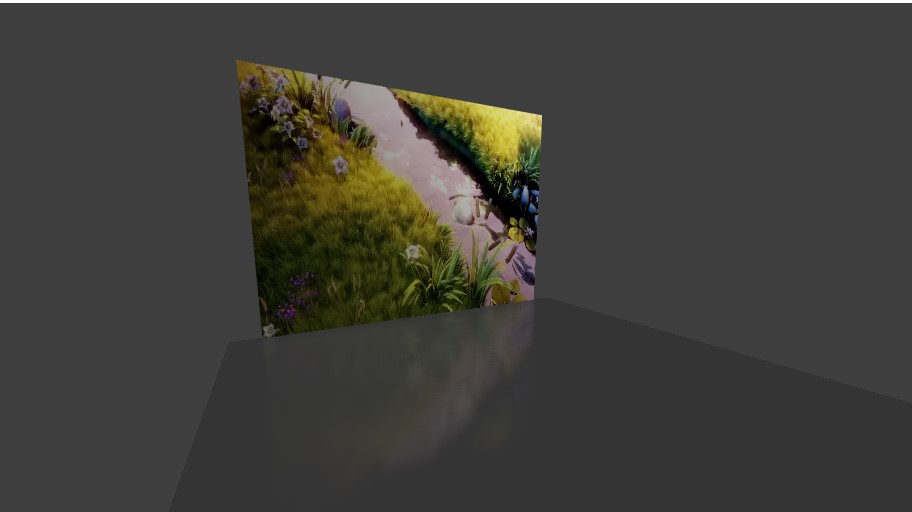 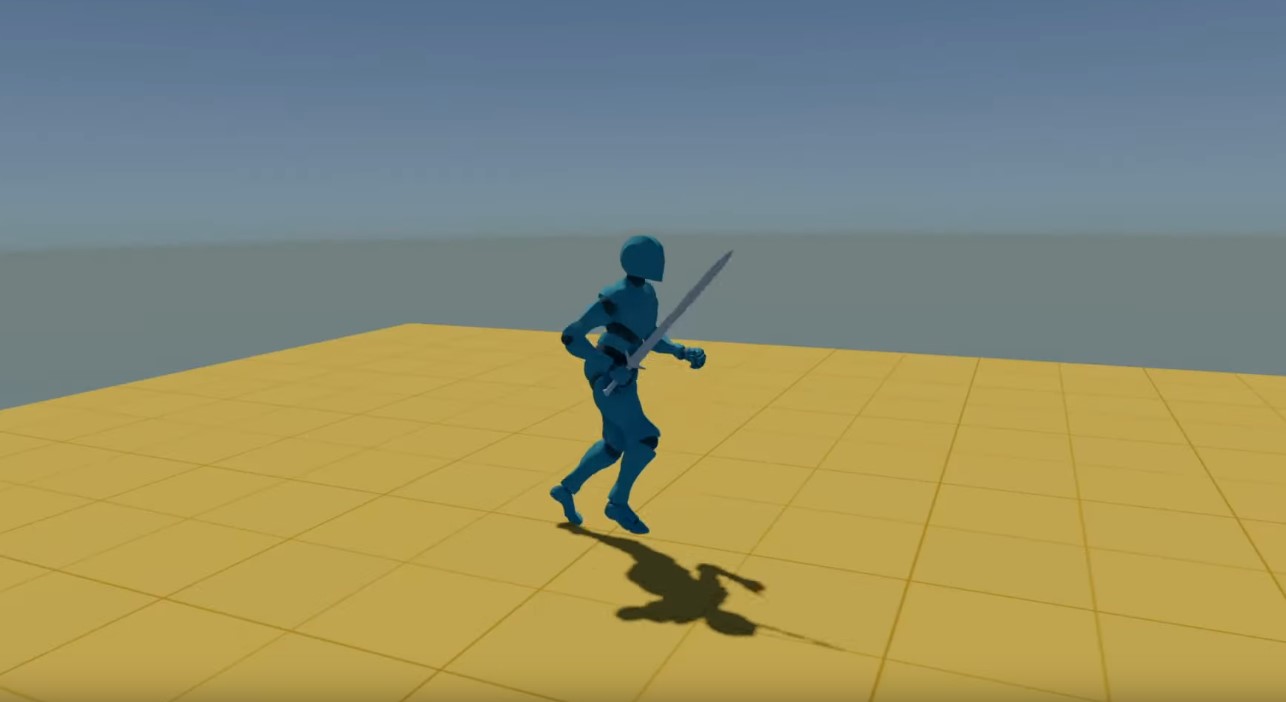 Thanks for all the work done here

There is no day for me without playing with Blender or Armory.
Please continue to give us so much creation power !

Love your work Naxela.
The game competition sounds fun and I’ll give it a go.
My thread is here: Armory Game Competition - LittleGiant Thread - Smxham