This years first Armory Digest is here, and while it’s not as long or filled with stuff as I would have wanted, but it still describes some of the amazing work there has been done by contributors to the Armory codebase.

Get the PDF issue here:

Unfortunately, there’s no demo scenes or assets coming with this issue, but I can show you some stuff that will be released at some later point once it’s ready: 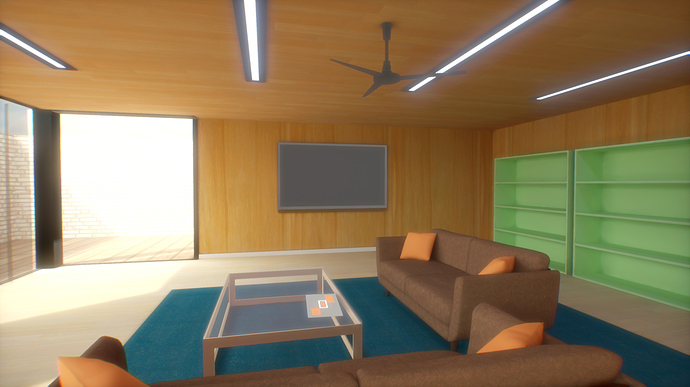 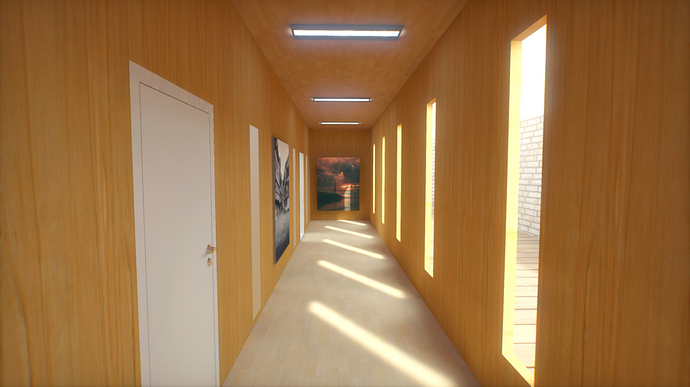