Armory Paint is now not part of Armory3D?

Just got an email saying that armory paint is released at itch.io here 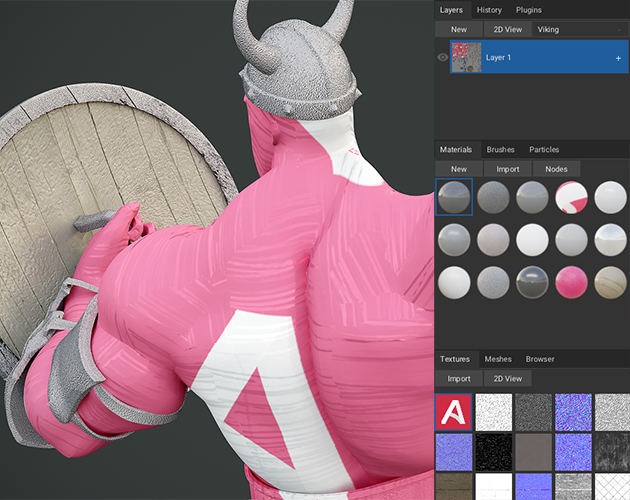 So we need to purchase this even though we already have Armory3D ? I thought Armory paint is part of Armory3D ?

I don’t know what @lubos plans are, but there are currently no dependencies between Armory (a 3D game engine) and ArmorPaint (a PBR painting tool). They are two separate applications and you don’t need one to use the other. So as such it’s not part of Armory in anyway other than sharing part of the name I guess…

Yeah I understand that. But somehow when I read the descriptions months ago, It seems to indicate that it is part of Armory3d or comes with Armory3d? . But I cant find it now. Maybe I misread it or something.

Kinda disappointed since I was thinking of ditching Substance Painter for Armory Paint.

Every armory user will have armorpaint! I did not know there are emails sent, this was meant as a ‘private’ testing.

It’s a separate repo as mixing two tools in one listing seemed confusing, and not everyone has desire for armorpaint. Also, this thing is not going to replace your-favorite-painter anytime soon, it’s buggy and limited… But testing and feedback is very welcome! Posting release notes here on the forums later today.