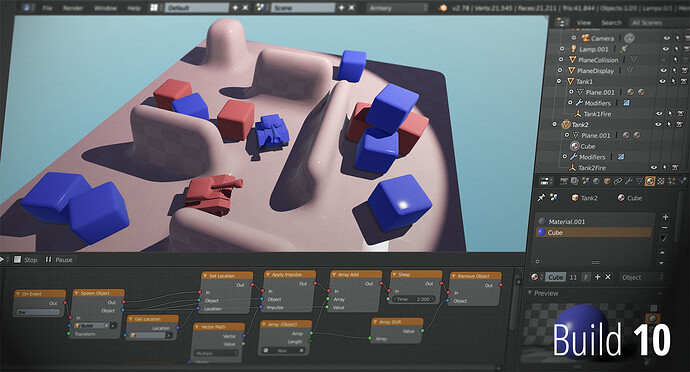 Armory is 10 builds old - now with release notes! In case of issues, previous Build 9 is still available on itch. 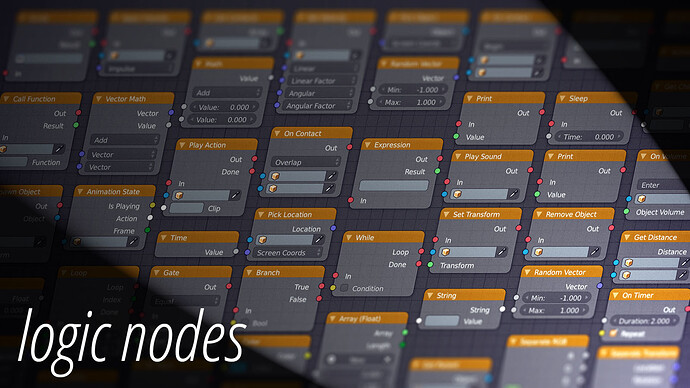 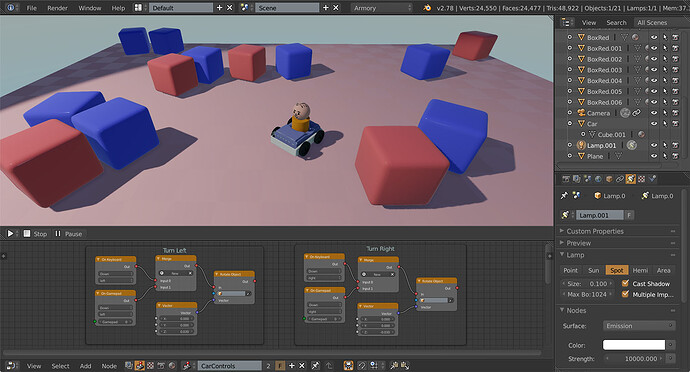 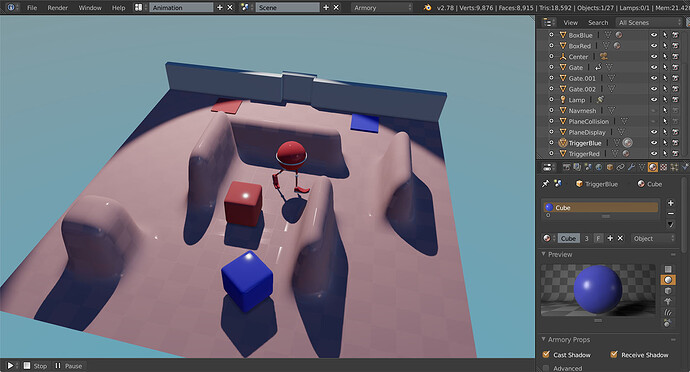 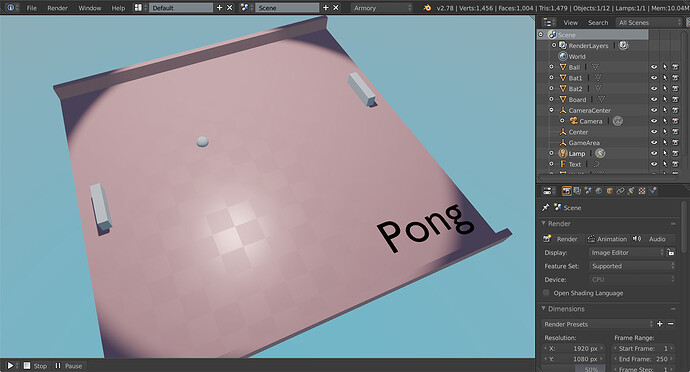 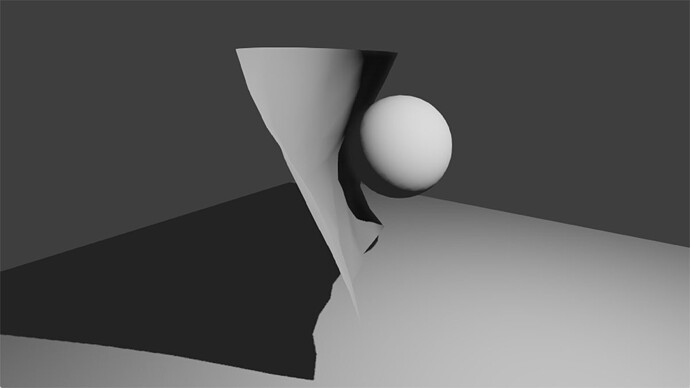 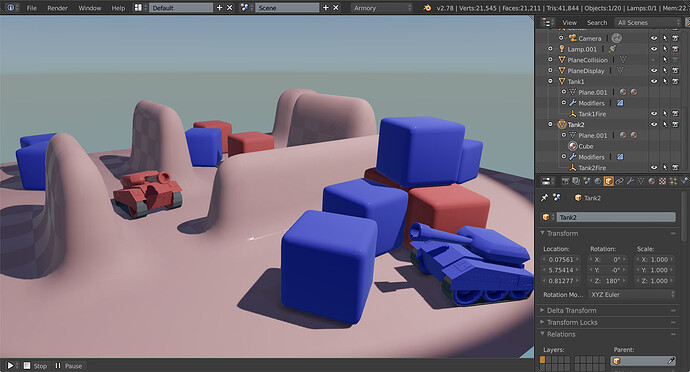 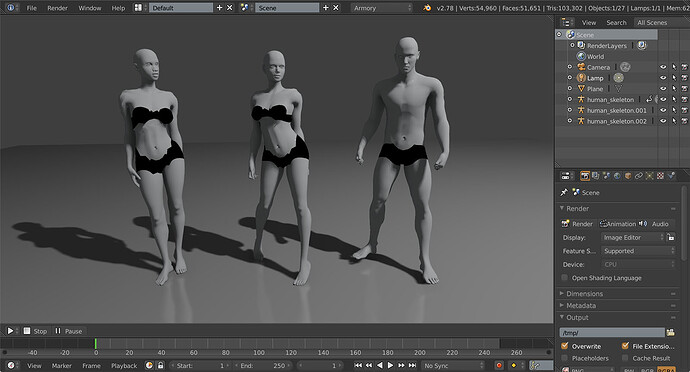 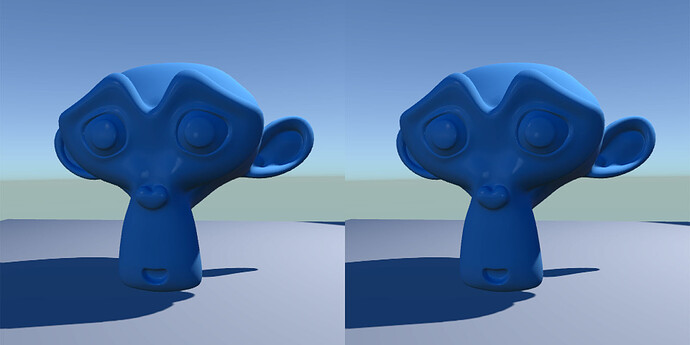 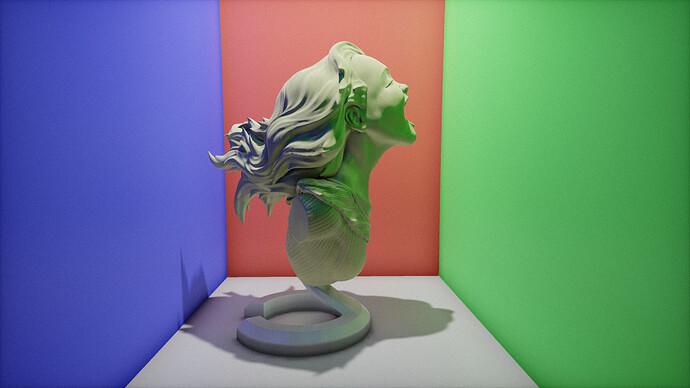 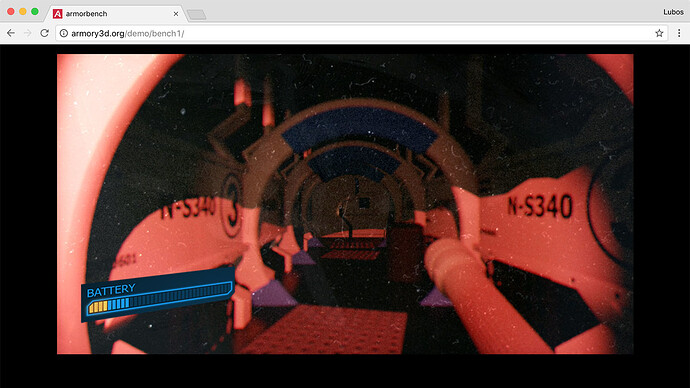 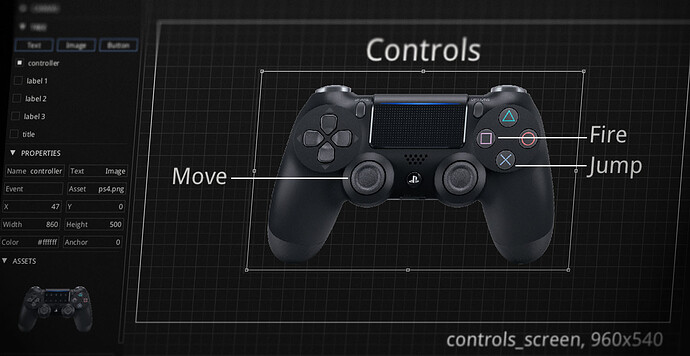 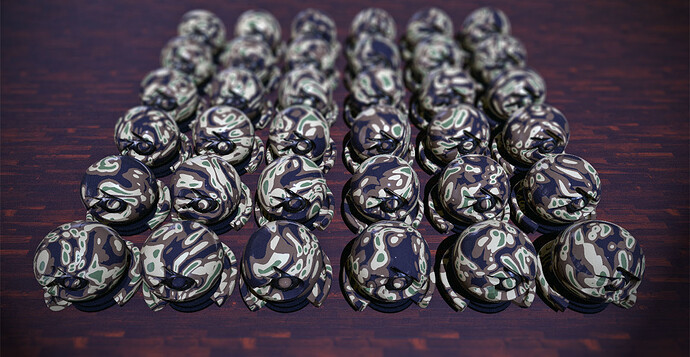 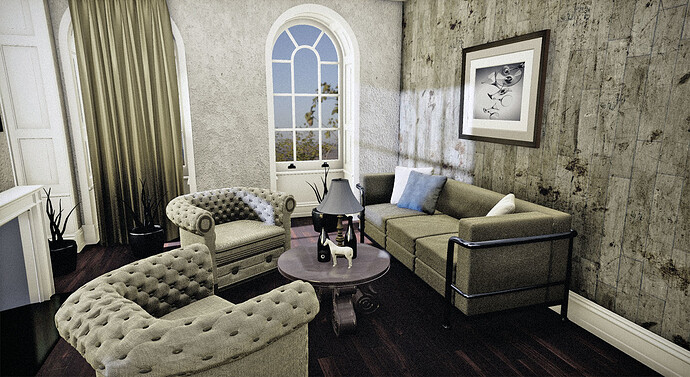 That is it for now - thank you for support! Will be fixing all the bugs that pop up. While there is still quite some work to do before even dropping the preview tag, releasing 10 builds already feels good. Development is unstoppable and interest in the project is astonishing - essential things to create something great!

Thank you for your hard work.

Armory build 10 it is not working so smooth for me.

I downloaded the cornell.blend file and tested by myself but unfortunately the result seems to be quite different than the reference image: Also I deleted the sphere and replaced with other geometry, and pressing play in viewport, the player refuses to work at all.

make sure you anable voxel Gl and krom work only f5

Hi @raducoc, is that a MacOS? You need an OpenGL 4.5 capable system to run GI. Apple stopped bothering with OpenGL a while ago so MacOS is unable to do this through OpenGL. The plan is to eventually support it through the Metal backend, but obviously that is not a one day job.

You might be able to access newer OpenGL versions by bootcamping to Windows, even though that is not so convenient… Also, right now you need to run in a stand-alone Krom window (pressing F5), not viewport. This will be resolved too once Blender gets rid of the legacy OpenGL.

Right now i’m testing Armory WebVR with iOS® and Android™ using VR Low.
I have uploaded a demo on the server but the gyroscope headset movements are not recognised and the window is not centered.

@Chris.k Cool, it runs on your machine! The indirect light seems a bit too strong, will investigate. Need to expose all the settings in next build, lots of things can be tweaked to favor performance or quality. You will likely experience lots of issues too - handle with care for now.

I am out of headset right now, but will get to it tomorrow and report back. If not even movements do work then I will try to fix that as soon as possible.

My mobile devices should work with WebVR as i’m testing WebVR quite often.

Hi @lubos. Thank you for reply.

Indeed I have a MacBook Pro machine with the latest OS Sierra 10.12.4.

As graphic card I have the GTX 750m that’s soldered on my Mac and also I have a GTX 1060 eGPU. So indeed I think that Apple don’t offer support for OpenGL 4.5, maybe they want to promote theirs own Metal s**t, or I’m thinking that can be also a problem in nVidia side because I’m running the newest beta drivers that has just released some days ago, the first drivers that are allowing me to run the GTX1060.

@Chris.k Thank you for advices, I tried both of them, still the same.

Yeah… they will push their Metal API more and more. Since Apple plans to start building their own GPUs, god knows what happens in a few years on iOS / MacOS - I am not even counting on them to keep OpenGL support in. Anyway, Armory is designed with this in mind, Metal will be supported eventually. Some basic things are already up and running today.

Yes. And I think that my next machines will be Linuxes ones. I’m tired of the limitations imposed by Apple.

I hate nodes, I’m very much interested to see some code action in Haxe! :D. Impressive release nonetheless. You’re making awesome progress, can’t wait to finish with my stuff and take it for a spin!

really impressive, I was wondering if there is a free version of Armory I can download, maybe build 1 or 2?

Searching for a solution of OpenGL 4.2 on MAC I just discovered a new project that can be a quick fix:

Molten | Vulkan, and faster OpenGL ES, on iOS and macOS

Seems that this project is bringing Vulkan support on the MAC platform but still no OpenGL 4.2?

i will move soon to Linux workstation

i will move soon to Linux workstation

Just made some basic test using the “OpenGL Extensions Viewer” The logic nodes are basically Haxe snippets being glued together:

More docs on scripting desperately needed though… Will try to cover both scripting and logic nodes in the upcoming ‘Scene 5’ tanks mini-game.

Perfect @lubos! Amazing progress, I’m following very closely :P, was already planning to go through the logic nodes implementations to get a feel of how to work with Armory :). Still have to finish my stuff here with the PhD but can’t wait to get my grubby hands on this once I’m done here

All the best with your PhD work!