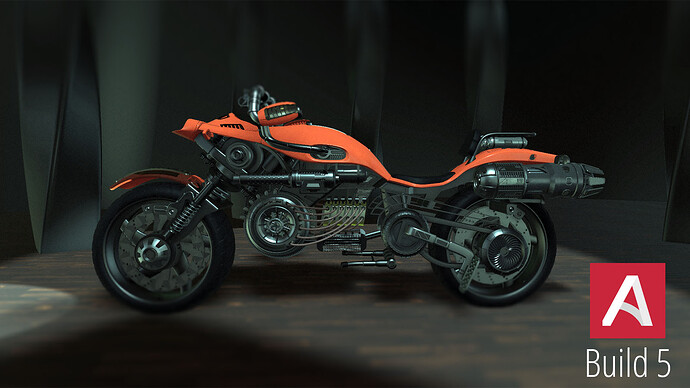 Phew, last full builds of this year are out! There will be a proper write up before the year ends for those who are curious how the engine is progressing so far and what is coming next.

In case of critical issues updated builds will be released. Previous Build 4 is still available at itch. Build 5 is using the new Cycles material builder, so chance of issues is high. Using bundled Armory PBR node is still recommended.

Nodes are still not calibrated so colors / intensities may look different compared to Cycles. The new material builder is much, much more robust - fixing the calibration and adding more nodes should be straightforward.

New example on materials is in progress but is not yet finished (will be accompanied by text version). 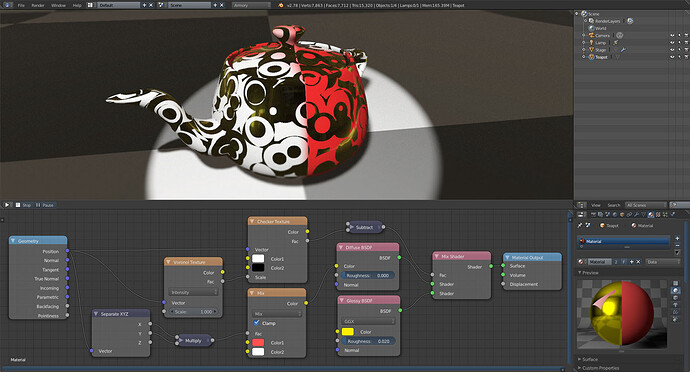 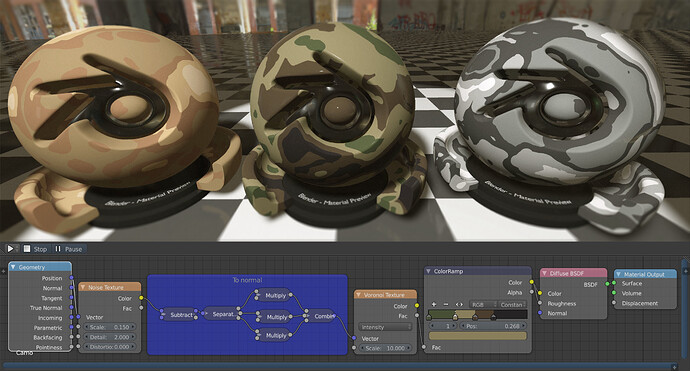 There will be no big new features in build 6 and 7, instead focusing on stability & fixes and moving the logic system forward.

Happy holidays and thanks for all the support on 5 builds already!

Cool !!
Will you make any videos and toturial ?

Hello, i’m preparing basic video tutorials in english ( i’m not english native speaker but i prefer to use english to reach more people). i will publish the link here as soon as they are ready, the first will be ready before the end of the year.

Hey, can you guys add real-time GI in Armory, like UE4 with enlighten and unity that would be a great feature instead of using light probes. Thanks for the attention

Strange, there is already Global Illumination no ?

Yes, but it’s only using light probes not processed in Real-time

There already is global illumination it is still early tho.

From the video description.