Model is Bulletproof Vest by albin

Not the ‘logic nodes build’ yet, but there were so many fixes I decided to roll a new one. In case of critical issues updated builds will be released. Previous Build 6 is still available on itch. 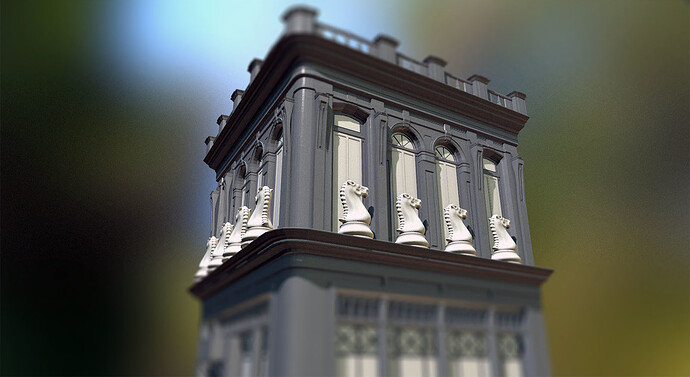 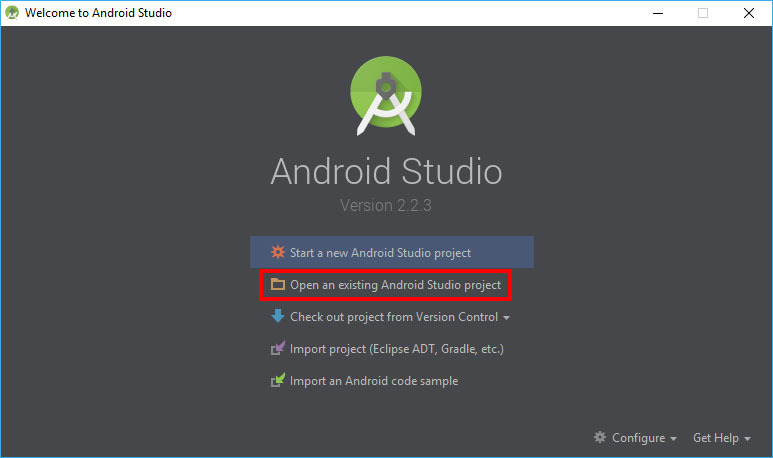 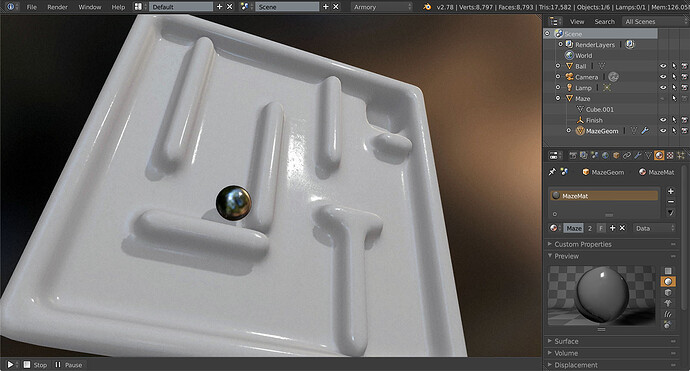 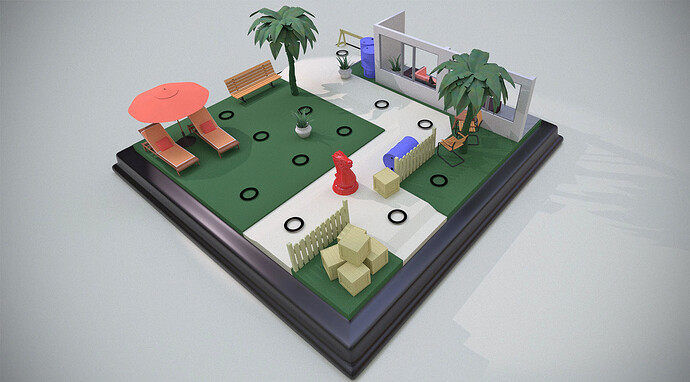 Thanks for continued feedback!

I appreciate simplification with Armory Play and Build into single panel !
Would it possible to organise Armory Project in the same panel?

I’m a high school student and I’d really, really like to try Armory. Unfortunately I can barely afford a computer, so I can’t pay you

. I certainly would if I could.

Is there any chance you can allow me to get an Armory license? I would be so happy ^_^.

SSRS box should be buried here (those buttons need a cleanup too…): If it’s not, any Python error messages in console?
Will also look to get rid of Armory Project panel if it will fit into single one, like you mentioned.

@lubos, SSRS founded after i disabled Soft Shadows, thank you!
It was invisible with Soft Shadow “Auto” or “On”.

Looking forward for Armory Project panel optimisation in next builds.

Now it works both bundled and addon on my gtx 1070 so these are my first tests on build 7.
First i can see an issue or a limitation, smooth shading don’t applied in viewport. Then Build failed when i try VGI, i don’t know how to setup this …

I have some features requesting : i would like to suggest to add a proportionnal resize viewport ability. A double sided option in armory pbr material, and in addition to the remapping navigation keys, an option for the ability to pan the viewport with the left mouse button, and zoom in/out with middle mouse button.

Thanks for the build 7 now i can test armory deeply. Ok now it works. thanks.

I see something else in user preference, the compute device selection is disabled. i can’t see my GPU, is this normal ?

@mistajuliax It’s related to Cycles Rendering, but not to Armory,

I requested the adjustable render window for Cycles a while ago. It still needs to be implemented.

I will have to finally compile next builds with GPU Cycles support, even though it’s not related to Armory it is way too much confusing. I am happy that Armory now at least runs on your GPU card. Noted down your ideas - many thanks for feedback! Will keep on improving the experience.

Ok , i see thanks, i was thinking armory used opensubdiv included in blender for tesselation and displacement maps …

Ok, it’s working for double sided. I was thinking about using two different maps for each sided to make leaves for instance …
I encounter some troubles to achieve a good displacement, could you provibe a tutorial and an example scene to know how much do we have to tessellate the geometry. Is it necessary to subdivise it before tessellating ?? what quality of height do we have to use ?

Otherwise i really like the way armory is working, it’s really fun and cool to use it inside blender. Keep going the great work !

Pardon the late reply Julien - good note about different maps for each side, will take care of that. Will also add a small example dedicated to tessellation only.

Really glad you like the project so far, thanks for feedback!

Just WOW! I mean i started following Armory’s development in BA forum since march of last year but had no idea there have been so much update here. Just WOW! congrats Lubos and everyone who helped in a way. this is by far the most exciting thing i’m looking forward to in blender. i really wish i can actively help develop this anyway i can. can’t wait for when this gets released to the public ( or when i can afford it lol

) gonna be stalking this forum very closely from now on. cheers

No problems, i’m patient when i like an app like armory :).
I’m waiting for the next build …

Nice job - I really like that. It looks very richer than Unity or Unreal wow. Welcome Haxe, Kore/Kha!!! vKRoFf2.png1242×777 274 KB
It lookes bad from C# with loading obj I created simple cube from Blender. Now I am excited about Kha and Armory works with any formats like blend, obj, fbx and more wow. I can’t believe because Kha/Armory is very powerful than C#. That is why I can’t believe that I never try it.

And how is GUI ( like waxe or haxe-ui embeds with Armory viewport into Canvas ) ?

I have searched longer time with Kore/Kha but I see where is website of Kore/Kha.

// EDIT:
Does it have support multiple windows?

No kha dont have Gtk2/3. It has HaxeUi-Kha as backend and has Zui.