I have a problem when I put an equirectangular texture to the world. It almost works, but there is ugly deformations when playing game. Is there something i’m missing ?

In viewport, everything is OK : 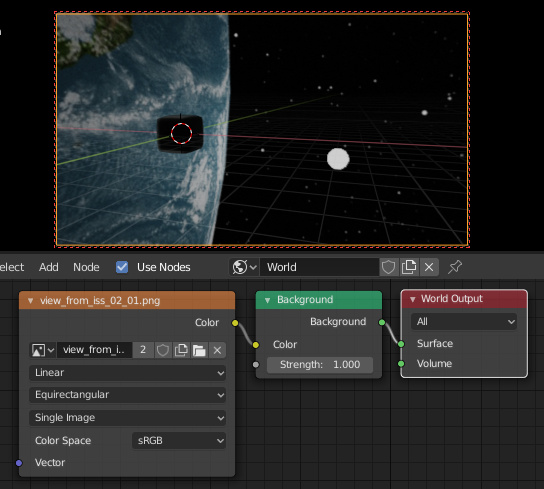 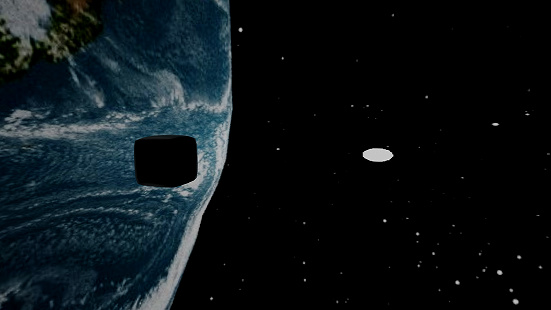 I made another try with an image from wikipedia, same result :
original image : 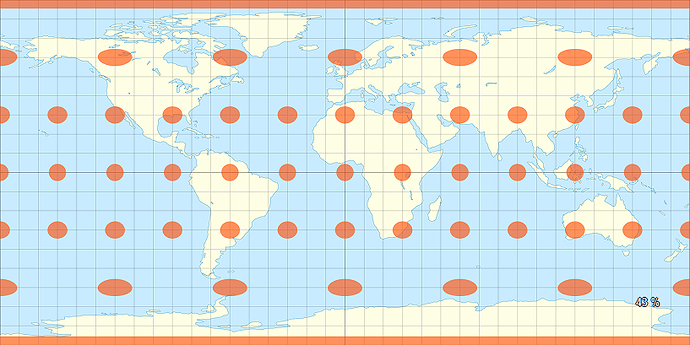 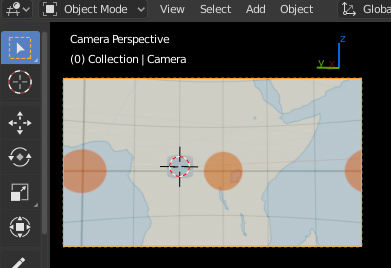 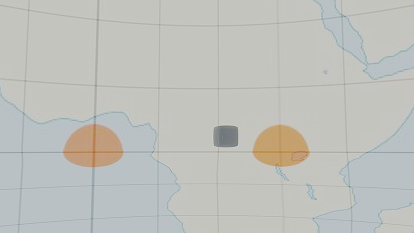 Thanks in advance for helping me,
Mokauno

Hi, that is a “known” issue, reported here: https://github.com/armory3d/armory/issues/1277.

Thanks,
I solved the problem by putting the earth at the “pole” of the map, where there is no deformation.
I know there are deformations on the stars but that’s invisible

That’s quite an interesting solution

Googling “environment Map Equirect” and directly “envMapEquirect” too I found different snippets of code so I tested the first one I came across https://github.com/vorg/pragmatic-pbr/blob/master/local_modules/glsl-envmap-equirect/index.glsl, and changing the one in armory to be like that one it seems to work, only that the orientation and rotation is wrong… with a bit more of shader and math knowledge than I currently have I think it could be sorted out 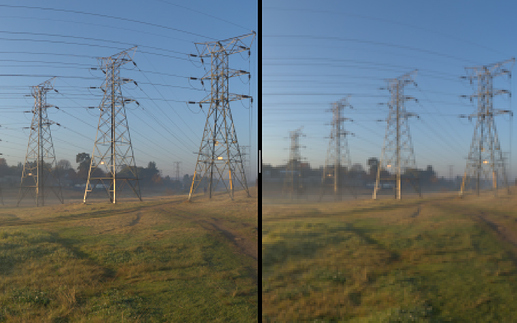 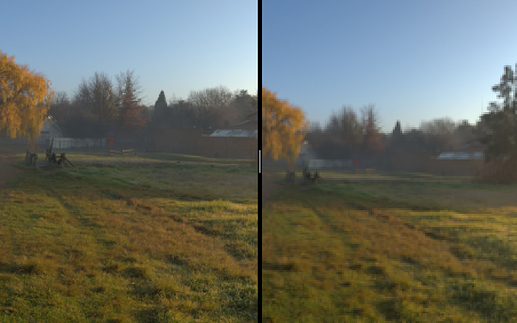 Binary of cmft build is 2 year old, I think they should be update, this might fix the issue or the issue might resides in the export settings of cmft