There is some limited particles support, instancing, transparency, billboards, but nothing to make feature like this reasonable yet. But always looking for hints on what would you expect for a good experience, to make development later on easier. 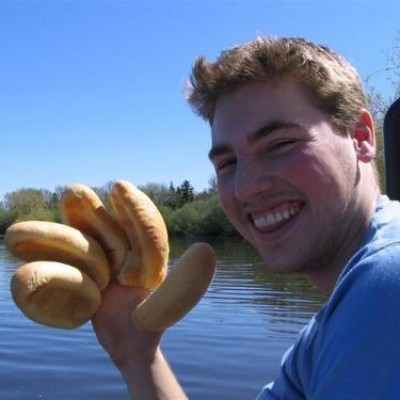 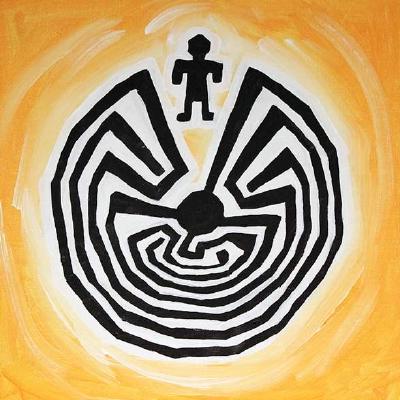 Mercury Particle Engine. Contribute to Matthew-Davey/mercury-particle-engine development by creating an account on GitHub.

All XNA based, but hoping this may be good as Kha does XNA.
DPSF - is the most mature and shipped on some xbox 360 titles, may be most programmer friendly.
Mercury - had the particle editor, but seemed cumbersome.
Enchilada - came about because DPSF deadly dog kept dragging his feet on making open source because he had worked so hard on it. With the death of XNA, it is now open source finally. The good thing here is it may be the fastest to port as it was written pretty quickly to cover a need. Though may not be best long term.

Hints on what would be good. For me a good particle system is one that I have resources for. Since Kha can target Unity, at some point I would like to see Unity as a build option in Armory. That said, being able to use assets from Unreal Engine or Unity particles easily in Armory Particles would be ideal. So that is why I listed above. XNA and Unity were very similar up until Unity 4.5, but apparently the core still exists that Kha can write to as easily as XNA backend?

Water, fire, and cloth are what I would like to see for the first set of simulation concentrated efforts. Those are the three most used that I’ve seen and that I need. So, whenever the simulation stuff gets to be a priority, these should be top of the list.

And if keeping blender as the internal particle source was preferred, I found this that works from the premise…

Liquids and smoke are both fluids and share properties. It therefore makes sense to have one single fluid solver in Blender which handles all fluid simulations.

I doubled on the systems, pardon for that (yes liquid and smoke are part of the same system). As for the particles as we have now, yes we can bake these things in but getting reactive stuff like water is when I know that things will be fine and dandy on this front.

Oh is Mantaflow the standard now in Blender? Can’t keep up. I thought it was a “find”

Hopefully this find will help.