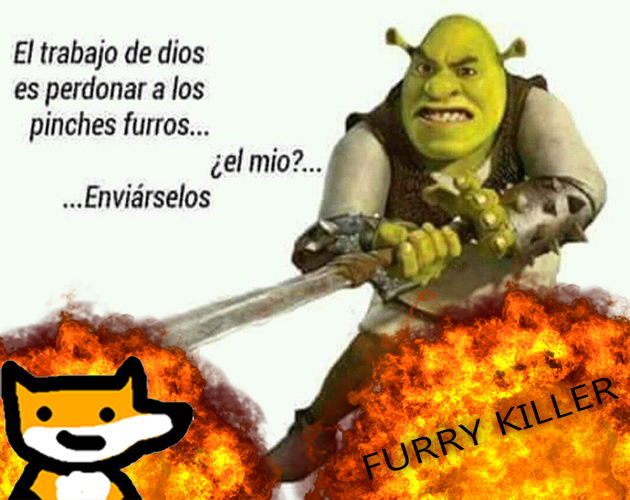 Hello! I’ve made a game in Armory 3D in a single day.
The game is for a game jam about basically making “bad games with unexpected endings”, while worse is the game, higher your game rating will be: more odds to win. Worst game with best ending wins. I had to make a game with bad graphics, bad gameplay, bugs, and a dumb ending (just like my previous games…) So, I thought, “ehm, I can’t do this in Unreal Engine, let’s use something else” and well, this thing came out.

Full gameplay if you don’t want to download a 7mb satire game:

My experience making this game:
I want to say that I’ve enjoyed making this thing in Armory. It was very fun to make the game there, making crap without context can be so relaxing, it was so cool to model and texture stuff and have it instantly on the game. But I’ve spent the 80% of the development time fighting against armory…
Wanna export the game for Windows ©? Surprise! Void is not a value! Issue #1631
Okay, okay, I’ve downgraded a bit the engine version and now I can export to Windows ©, can I…? Yeah! But you won’t run the game! Issue #1627 (Sorry I can’t post more than 2 links in the post)
OKAY, I GIVE UP WITH WINDOWS ©! What about… HTML? Nope, adding audio will crash the game there!
And… wh-what about android? Nope! Issue #1601
I certainly don’t know if those issues are my fault or not, but at the end I could only export to Krom… And surprise! It works! But…
If I plug the headset directly to my PC, the audio is fast-pitched (This is the audio shown on the video gameplay of before)
But if I plug the headset to a PS4 controller and I connect the controller to the PC, the audio is low-pitched (Super slow and strong audio), so I’m unsure how the audio is heard in other computers.
Well, no worries, after all, I had to make a bad game.

Hope you’ve enjoyed whatever is this and it was helpful for you, in a good or bad way. Farewell!

Thanks for sharing. Got a really good laugh! I know it’s bad in every sense of game development, but given the context of the armory game engine and it’s a one day game jam, it’s marvelous! I got some positive energy for the morning now.