Thoughts on ECS In Armory

Continuing the discussion from Armory vs Godot:

For those with more experience with Haxe, Kha & Armory, do you think that ECS and the Data Oriented Programming paradigm could be really implemented in Armory and get the performance gains that you can see on the Unity ECS prototypes?

I’m not that experienced with performance related stuff, but they guy who made this ECS in Haxe said that for HashLink and Javascript he was able to get ~10x speed up when using native typed arrays for data for a different application of his. 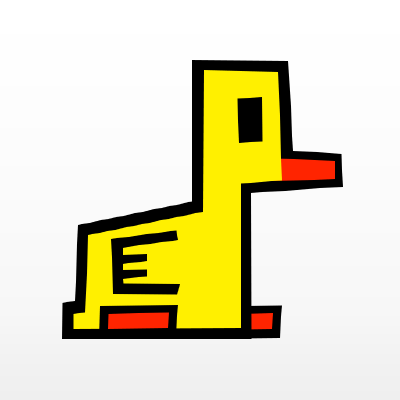 ECX is Entity Component System framework for Haxe. Contribute to eliasku/ecx development by creating an account on GitHub.

Using ECS will improve performance while lowering the chances of bug happening in game project, people has already started discussing and some has started making ECS(small base, not in armory yet) in Armory discord, the only need is to have @lubos feed back and knowing what are his plan for ECS, so that people will start doing it, and maybe increase the speed of bringing ECS in armory

Lubos only knows that for the ECS we deploy into Armory we should - 1. benchmark the performance, 2. benchmark the compile times, 3. add least amount of code.

Don’t want to rush it because it’s an important change (plus we just went through a huge b28 migration). Seeing threads like these is especially helpful to plan the feature.

i mean expecially the structure of ECS, @goatrunner did make small ECS which he said is only half done and has good structure, though he is not here, and is in discord, will call him here to discuss
I meant not to rush, but you know ‘Have a smooth start’ rather then starting completely from scratch when time arrives

Take your time. Do it right. The “ecx” package looks very good but some of those todo’s look important.

It seems like a lot of people really like Entt. If it is compatible with Emscripten, then that could be a possibility for Armory, but it would be nice if it was written in Haxe.

I think armory is kind of special with its 2 in 1 (editor+engine) thing. So the ECS also calls for something special, so we use the advancements of that… I kind of like the current object-trait bound…