You can see my thread here : 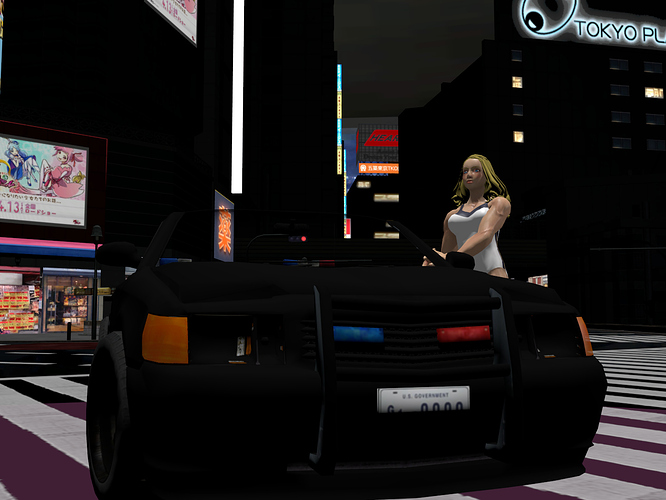 i was wondering if anybody here is interested or pursuing the same project.

So, you are using BGE and want to collab with someone to port it to Armory?

i think i could port it myself to Armory, won’t be difficult ? . But i guess i have to update my Linux as it runs old OpenGL

I rather came here to see a bit around people doing same kind of template project… to share ideas and best pratices. I tried to boot it on BGE community but there’s no reaction… it’s like people are more interested talking on forums than really making real games. So all i can do is keep working alone.

Also, performance is extremely important for me. The game/template should stick at 60fps on something like 1440x1080 on i5 without GPU. The game has to be Arcade-like. Can Armory support complex scenes with it’s cycle render engine ?

Does Armory has a 3th view template ? Also, like for BGE, i think it’s time to build a full free animation pack just like Unreal/Unity offers. Mixamo fighting moves are very low energy in my opinion.

I came to a point, i don’t really what to do as to make a full game, i have to add lots of assets, sounds, missions and so on

Does Armory has a 3th view template ?

thx, but that one bugs on my computer

Check if it work with latest sdk

I think i will keep work with BGE and maybe go to Armory or UPBGE later.

By the way, i almost finish to create a new navigation system for npc’s
3 modes so far :

So this is made with python only, I already tried to use the NavMesh but it seemed buggy. Does anyone has good experience with NavMesh ? Does the Navmesh could handles well a fighting stance ? I do ask because, i don’t see strong examples of developed AI’s in BGE. I want people to help us to improve modules

Is there any community game project on Armory ? Or is it like BGE : everyone doing dead-in-the-womb personnal projects ?

@BlackGoku36 are making a game and creating a tutorial for it.

I joined a zelda link’s awakening game jam
but I got a lot of work and didn’t finish in time. I’m slowly working on this game. At the end I intend to make a tutorial and release the assets as tamplate for studies.

@Daniel_Sobrinho . Thx for the link. I had a look on it,i like the style. But i still believe that the missing thing for all this is always the same (bge, upbe and armory) … it’s a simple solid template to start from . People should learn from a strong showcase and have a view on the options. When i see Unity and UE and even some other commercial ones, they always have templates, animations packs , assets packs and starting kits .

My template so far. I hope i will finish it early 2020

Also, i have to review all the animations and create a clean sound library

I’d like to try some character reactions and AI,too,and the problem I have facing is making instances work , I tried to use spawn objects but it seems not able to get child object and make correct reaction individually.Also I’d like to try bone child like arms catching something,that might be fun!Your game looks cool! the sound effect make game more fun,too.

thx ! You can see the camera shaking too. For instancing issue, maybe you can have all the time like 5 unique skeletons in your scene just waiting in the sky or in the ground… then, give them a custom mesh/skin each time you bring 1 to life. Then another skin after he dies … and so on … Then you don’t really need instancing ; mesh is just an asset.

my navigation system at work finding shortest path to the character. Once scared, the npc will use the system to find the EXIT avoiding the character . Improved sound system

For me the reason is that the engine is still quite new and still under development. It has the official templates, but they are simple. As the engine gets more robust and stable these community templates will appear and assets will come along as well.
The assets I am doing I will make available to the community to use free.

little minor update. Will work seriously on it next month

How do you deal with camera when it move behind the wall or obstacles?setting up culling of camera?
I’v not tried “third person view” yet,this could be tough to me.

If you create a wall with a zero thickness object like a plane, the back side will be culled.
If the player isn’t going out of the room, this is the way to go.

You can’t use this method if you want to make a wall with a thick object like a cube or need to get out of the room.

You can make the intervening wall transparent by showing the ray from the camera to the player and hiding the object hit in the middle. You also need to take action if the ray no longer hits.